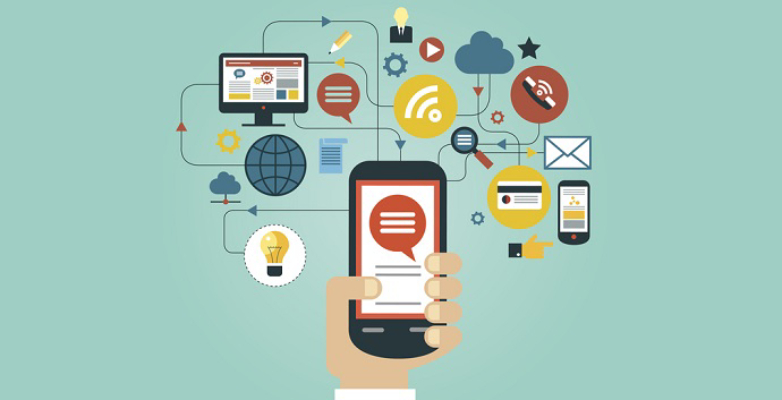 The results of an online survey of residential complexes and developers

According to the survey, the leader is the builder, Altis. In second place is Agrobudmekhanizatsiya, and the least amount of mentions was received by the Boryspilstilbud Trust.

Leader of Top of Mind is RS Levada, below are RS Graphite, RS Pervotsvit, RS Pershotsvet, and RS Sonyachnuiy, and the lowest received the RS Sky City.

According to the results of Spontaneous, among the developers is Agrobudmekhanization, the next is Altis. The lowest is Ukrbud. In terms of new buildings, the leader in Residental Complex (RS) Levada, in second place RS Graphite. Borispol Village and Polaris received the lowest results.

The leader in Brand Awareness among developers is Agrobudmechanization, in second place is Altis, and ABM Development is the last.

Level of confidence in developers

According to the results of the research, the most reliable developer is Agrobudmekhanization, in the second place Altis, and the lowest level of consumer loyalty is Zhytobud. 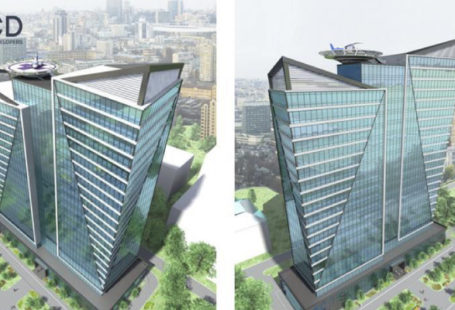 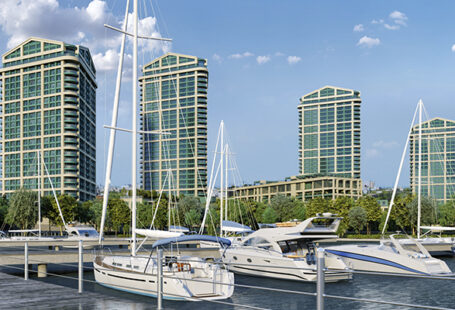 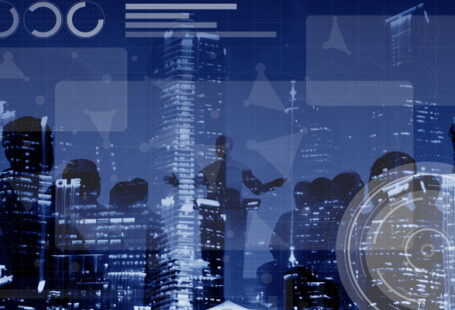